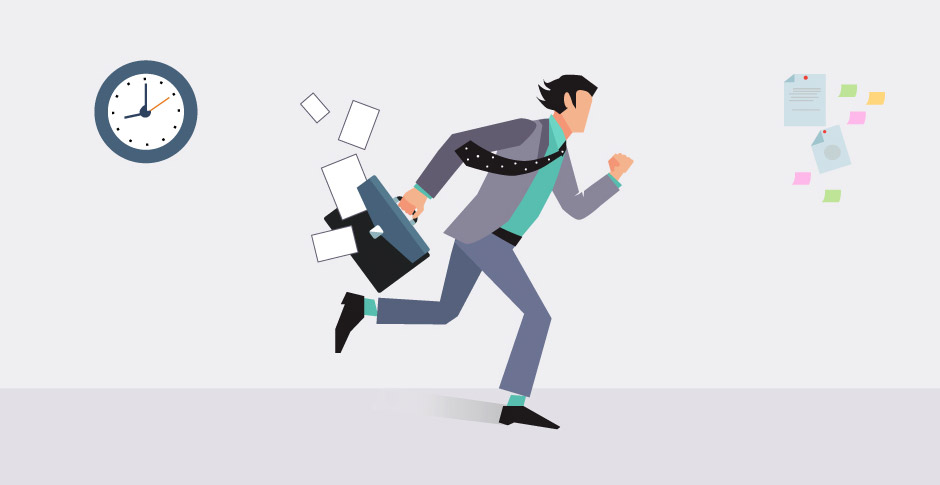 Greetings and salutations dear citizens of the world and creators of your reality. First and foremost, I’m in no way stating that the past eras were any less stressful as our ancestors lived and survived the ice age and a plethora of calamities, that being said, we’re positioned at the edge and cusp of an ever growing exponentially technological evolution that is geared towards the exploration of space and beyond.

While I’m sitting here on my bed looking out the window pondering on the last 40 years of my life and how I plan to navigate through my upcoming midlife crisis (having a laughing out loud moment), I think back on the practical tools that were bestowed onto me from my late father. I ask myself if there was one thing, one thing only that I could teach my unborn children, what would that be?

My dad was an army man, a scholar and a gentleman. He loved his British heroes, most particularly Lord Nelson, a brilliant strategist. One of his favourite Nelson quote would have to be “I have always been a quarter of an hour before my time and it has made a man of me”. Naturally at the time as a young infant, such a citation didn’t really resonate with me until I started to see its application as a teenager.

Back in my much younger years prior to any appointment, I would be playing video games at home until it was time for me to leave right on the nose and hope to God that I would be punctual for my engagement, keep in mind we didn’t have Google Maps, smart phones and commuting GPS tracking apps, you were at the mercy of the transit and the weather as you went along for the ride unbeknownst to any alerts. My dad one day walked down into my man cave so he could wish me luck on a job interview, he looked at the time and realized I was starting to cut it close. He suggested I leave early so I could arrive unperturbed and in a relaxed state of mind to my meeting, he said to me “why don’t you leave now? You can kill time on your commute by reading a book, listening to your Walkman or play on your Game Boy… but also be time proactive in case the subway breaks down on you so you can still be punctual for your interview and make a good first impression as opposed to a bad one”. Well let me tell you something, the old man was on point that day, the bus broke down on me but fortunately enough I still had 20 minutes to spare hence I managed to take a cab and made it by the skin of my teeth. 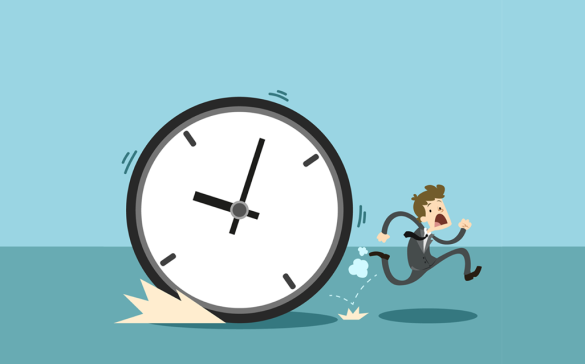 That day, Lord Nelson’s quote made all the sense in the world to me. In being early, you alleviate stress on yourself because you have time to be proactive with grace under fire as opposed to reactive and shitting your pants. I’ve applied this tool every day since that day and it has made not only a punctual man out of me but has also contributed to a very stoic discipline when facing any adversities. Just last week, I rented a Zip Car for an 11am sales pitch meeting, I picked up the car at 9 to give myself ample room to breathe and let me tell you, dad and Lord Nelson saved my ass again that day as the rental was nowhere to be found in the parking lot and the customer care line was busy, but contrary to most people in these situations I had time on my side because I created my reality to allow for these “in case of life” predicaments hence remaining calm and composed as a solutions architect.

Aging in this era doesn’t have to be as stressful if you apply effective tools to ease the flow of your life. As the author Jim Rohn would say “ either run the day or the day runs you”. 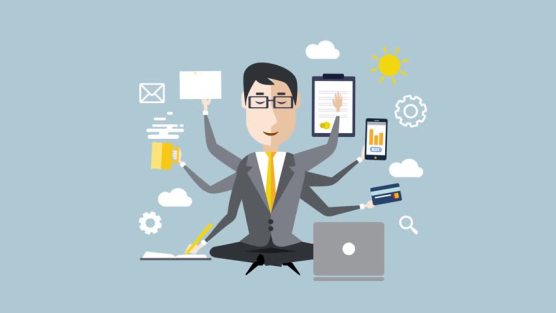